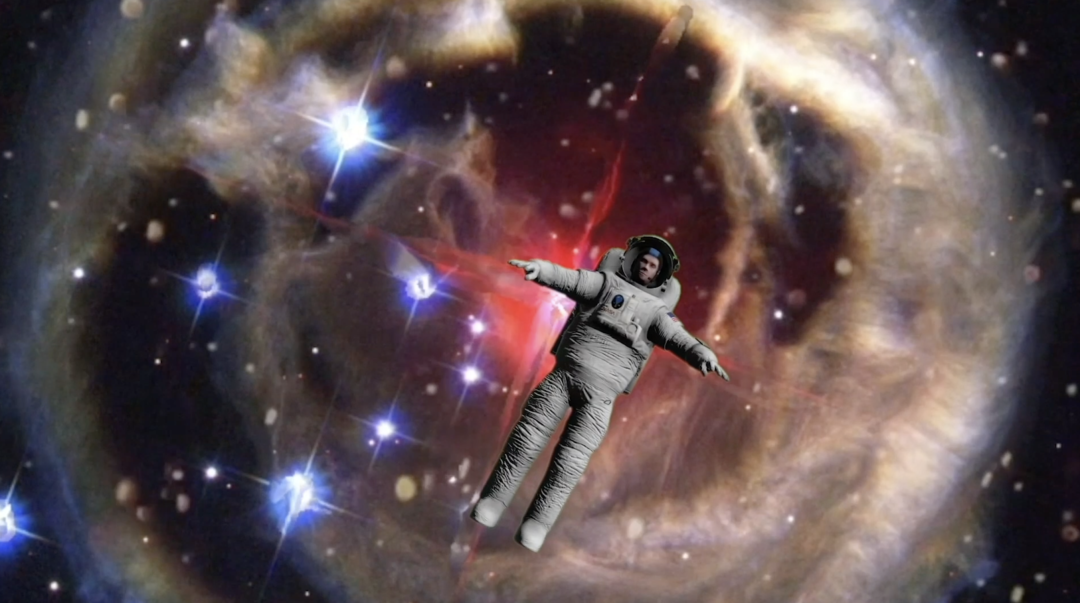 Presented as part of SHE’S CURIOUS, a programme of events and activities celebrating the imagination, creativity and private worlds of women through film taking place in July 2022 in Brighton & Hove and Lewes in partnership with Fabrica Gallery.

Take a trip down the rabbit hole…

Platform Asia is a contributing curator for a season of screenings delivered by One Bum Cinema Club, a free drop-in cinema experience for just one bum at a time!

One Bum Cinema Club is the brainchild of artist Anna Vartiainen and brought to life by Paulie Musselwhite and Matthew Simkins. It began in an under stairs cupboard and is now on the road. Their little cinema aims to make you leave with a nice fuzzy feeling inside: the only rule is one butt at a time!  So, take your seat and enjoy a selection of hand picked animations from artists based around the world.

With thanks to our amazing contributing organisations.

Check out their websites for more info:

About our selection – Ghabrana Nahin Hai:

Ghabrana Nahin Hai unfolds artist Shanzay Subzwari’s experience of the COVID pandemic, relaying the reality and surrealism of her cross-cultural journey between lockdowns in the cities of London and Karachi. The film is a collaboration with UK filmmaker Joel Chernin, it is described as a Cabinet of Curiosities: dancing between the depths of pandemic politics, to the floods of Karachi gently watched by a domestic cat, to warm scenes of butterflies in rural Pakistan, interspliced with bizarre compendiums of imagery.

Ghabrana Nahin Hai by Shanzay Subzwari & Joel Chernin (2021) has been commissioned by Platform Asia for the Sudden Beams programme. Click here to read more about the film.

SHE’S CURIOUS meanders through the lives and experiences of women of all ages and abilities, shining a light on female narratives, secret places and private desires.

Curated and delivered in partnership by Screenshot, a network of alternative and independent film programmers in Brighton & beyond, SHE’S CURIOUS presents a selection of unique and unforgettable film experiences that showcase complex and intriguing female protagonists, as well as films that are led by female creators behind the screen.

Film screenings will take place at Depot, Fabrica and The Old Market

Plus: Try out the One Bum Cinema Club booth and see an unexpected short animated film, chosen at random for you. This free, drop-in personal cinema experience will tour ACCA, Depot and The Old Market from 6 – 21 July 2022.

SHE’S CURIOUS is part of Film Feels Curious, a UK-wide cinema season, supported by the National Lottery and BFI Film Audience Network. Explore all films and events at filmfeels.co.uk.