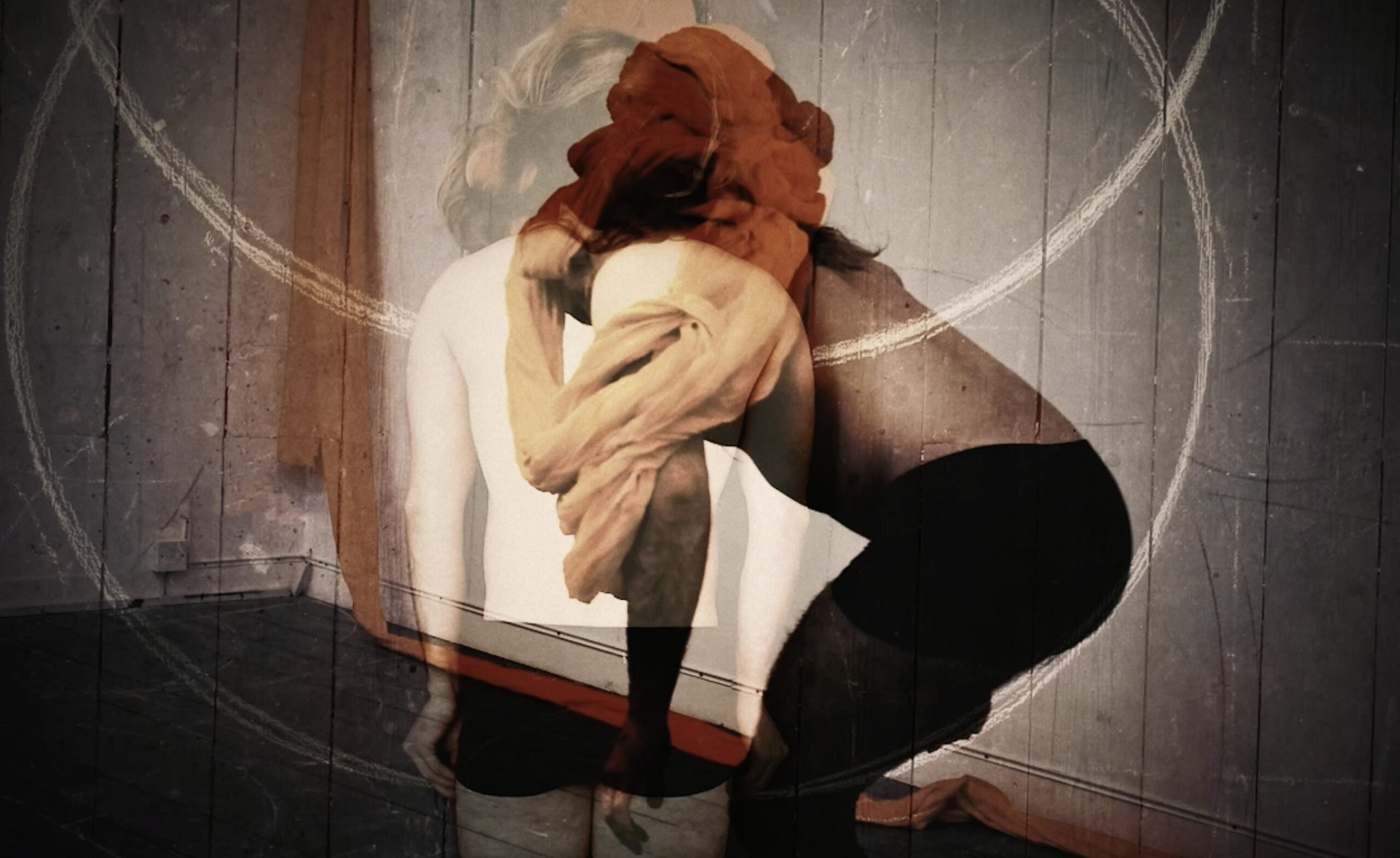 Still from Elsewheres, Rajinder Singh, 2021. Courtesy of the artist.

Elsewheres by Rajinder Singh is an embodied story of migration, which through movement communicates the parallel ‘elsewheres’ that the artist inhabits all the time. Singh defines an elsewhere as a remembered space, located in a place and time that often we cannot reach. When we long for our elsewheres, the feeling is often palpable; this is because the spaces we have travelled through are imprinted on our bodies, they define the way we move, hold ourselves and speak.

Singh’s personal elsewheres derive from his experience of migrating between Malaysia, Singapore, Dublin and London, yet this artwork is equally informed by his long-standing work with refugees, and his recent programme for the Maynooth University Department of Geography’s Masters in Spatial Justice. For Singh’s workshops, titled Exercises in Spatial Justice, students were instructed to draw out tight floor maps and explore how they could move within these, recording their movements in chalk. As such, participants were able to understand the impact of confinement on the body and develop embodied empathy with those forced to live within restrictions: the walls of refugee camps, poor housing or inside Ireland’s Direct Provision Centres.

Their chalk drawings have been translated into the sketched-out grid of lines and circles that we see performer Dmitry Vinokurov move inside, while weighed down by metres of deep orange turban fabric. Moving only within the map and keeping hold of the turban were Vinokurov’s two key constraints, resulting in the tired, laboured breathing that underscores the film. Heavy yet seemingly innocuous, the turban is a complex symbol for Singh who grew up Sikh: through the ritual of wrapping it links him to an elsewhere, yet it is also a form of entrapment, containing him. In Elsewheres the turban appears briefly as a halo, reminding that across differing religions, ethnicities and cultures, chosen or forced, rituals are fundamental to the way that we move.

Elsewheres sits on the border between architectural and fleshy, its lines are precise yet its movement is disorderly – chaotic at times and deeply relaxed at others. Several films overlay one another, communicating the multiplicity of spaces our bodies constantly occupy. A sense of calm is urged by the voice of a meditation video, yet as Singh’s opening poem suggests, rather than orderly vessels that we can control, our bodies are “leaky” and “fractured,” accumulating memories which spill out in the way we move. 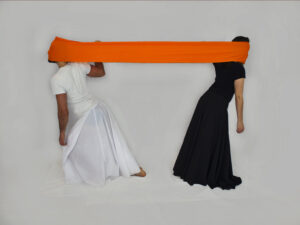 Rajinder Singh’s work explores the vulnerable body and its pain, to question the forms of power that control the human body and deny it space. From exploring religious practices to communal habits in politics, his work illustrates how we live in physical and symbolic borders.

Born in Ipoh, Malaysia, Rajinder Singh today lives and works in Dublin, Ireland. Rajinder graduated with a PhD in Engineering (UK) in 1993 and a Master’s in Fine Arts (Singapore) in 2010. He is part of Tulca2020 as well as Tulca 2019 and recently won several awards for his birdhouse sculptures based on the Direct Provision System. In 2020 he showed at the LinenHall Art Centre in Mayo, the Courthouse gallery, Clare and Kilkenny Arts Festival. In 2019 Rajinder was a recipient of the Artist-in-Community Award from Create Ireland and FireStation Studios and a followup 2nd round funding for a set of border area movement based workshops called ‘Ireland as Borderland’. Rajinder teaches as a guest artist at both Maynooth University and UCD. Rajinder is the founder of the contemporary art review magazine Drenched Reviews ( www.soaked.space).