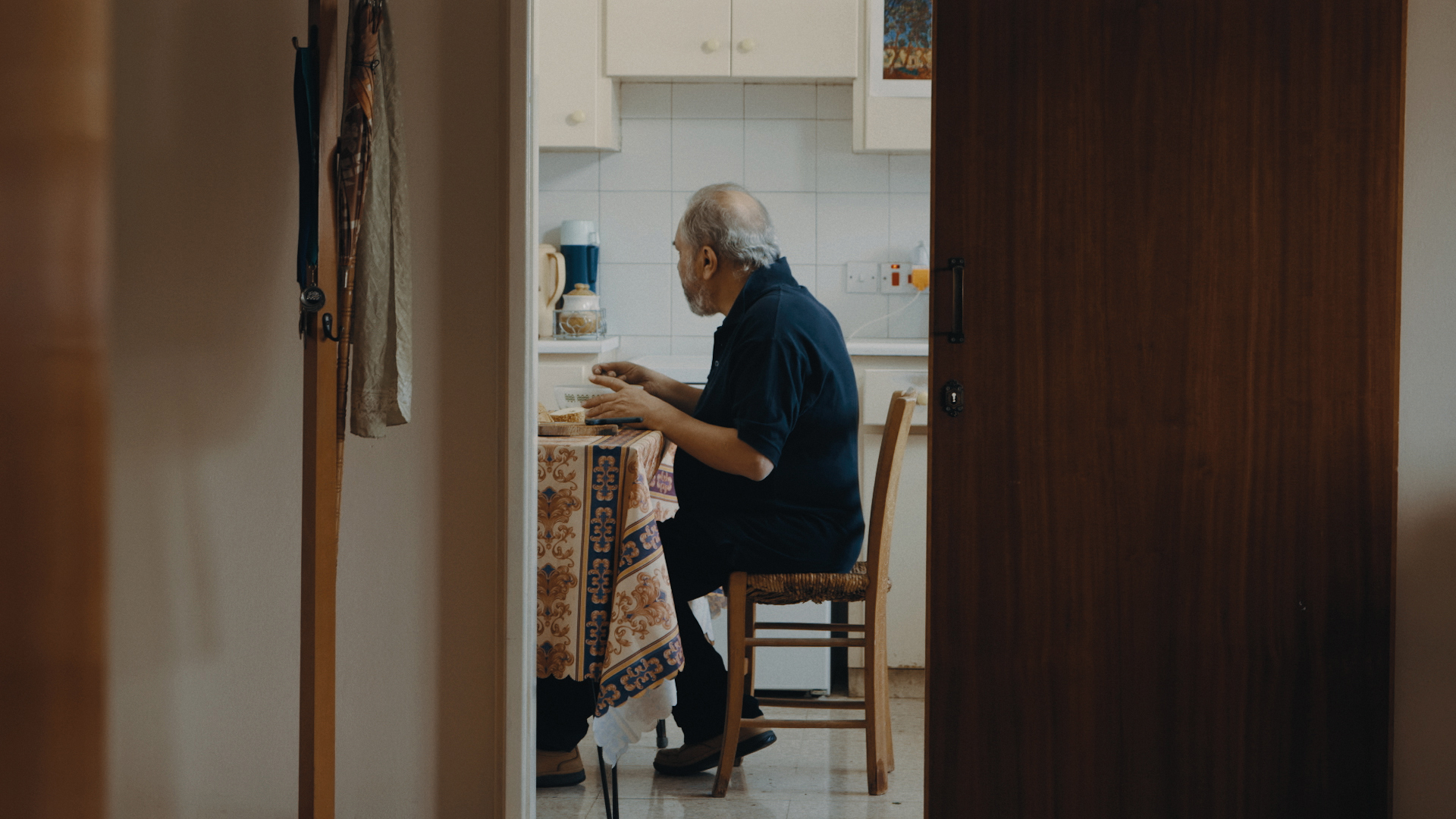 Displaced Belongings featured recent moving image works by six Asian artists from across the globe, including Suneil Sanzgiri, Bella Riza, Mao Haonan, Mathis Zhang, Su Hui-Yu and Wu Chi-Yu. This programme will be available to watch on our website from 8 till 30 May 20. 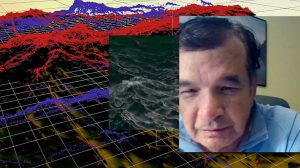 Still from At Home But Not at Home by Suneil Sanzgiri, 2019.

Suneil Sanzgiri is an artist, researcher, filmmaker, and video journalist working to understand how systems of oppression are informed and reinforced by trauma, history, and memory. His work spans experimental video, animations, essays, and installations, and contend with questions of identity, heritage, culture and diaspora in relationship to structural violence. He graduated from MIT with a Masters of Science in Art, Culture and Technology in 2017 and was a 2016 resident of the SOMA program in Mexico City. His newest film is making its World Premiere at the International Film Festival Rotterdam (IFFR) in January 2020. He has participated in several programs at Union Docs in New York, and exhibited in Mexico City, Brazil, Czech Republic, New York, Baltimore, Cambridge, British Columbia, and Gaza.

His professional work as a video journalist has led him to work with the likes of Rep. Alexandria Ocasio-Cortez, Sen. Bernie Sanders, Ava DuVernay, Dominque Jackson, and other celebrities, activists, and politicians while working as a producer for NowThis (a massive online media outlet), creating videos with a focus on mass incarceration, police brutality, grassroots organizing, and protest movements.

He currently works for Point Source Youth as the Associate Director of Visual Storytelling and Video Communications, producing videos that amplify the voices of LGBTQ+ youth experiencing homelessness by collecting testimonies and giving the youth a platform to speak out about the issues that matter the most to them. 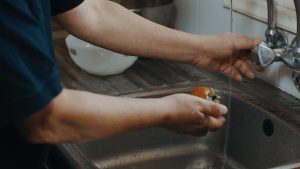 Bella Riza (b. 1989, London) is an artist and filmmaker based in London. In 2017 she completed her Masters at the Royal College of Art where she specialised in Moving Image and received the Chris Garnham Prize. Her work explores memory, personal histories and composition in relation to the idea of home.

Her film Salt House (2017) has been selected for Bloomberg New Contemporaries (2018) and screened at the Tate St Ives, South London Gallery and the Liverpool Biennial. 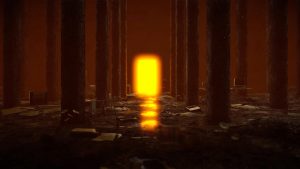 Still from Action, Almost Unable to Think by Mao Haonan, 2018. 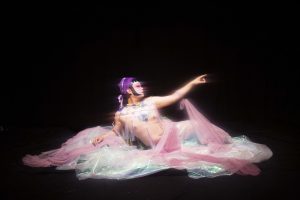 Mathis Zhang is an artist based on their own true heart.

Mathis is keen on their identities, non-binary thinking and gender fluidity. They explore throughout their culture backgrounds and cross-culture life experiences, using diverse resources, ancient stories, philosophy with subversive interpretation to develop their faith to stand up in this chaotic “peaceful” era.

They live and work in Beijing at the moment…

Su Hui-Yu (b. 1976, Taipei) obtained an MFA from Taipei National University of the Arts in 2003, and has remained active in the contemporary art scene ever since. Su is fascinated by the intricate tapestry interwoven by images, media, history, and daily life. In his videos, he explores both mass media’s impact on viewers, and the projection of viewers’ thoughts and desires onto media. He draws from his experiences of being surrounded by media that range from movie, TV culture, advertisement, state apparatus, terrorism, self and other, body, projection of desires, and illusion and reality.

Recently, Su’s interest in old books, from which he re-reads, revises and appropriates texts for his work, has led him to a new understanding of physicality, existence, and history. His work has been exhibited at the Taipei Fine Arts Museum, National Taiwan Museum of Fine Arts, MoCA Taipei, Kuandu Museum of Fine Arts, Hong-Gah Museum, Jut Art Museum, Kaohsiung Museum of Fine Arts, San Jose Museum of Art in California, Herbert F. Johnson Museum of Art at Cornell University, and Power Station of Art in Shanghai. In 2017, his work, Super Taboo, was invited to the International Film Festival Rotterdam(IFFR) and was a nominee in the short film category for the Tiger Award for Short Film. The film festival also held an artist tribute screening named “The Midnight Hours” for Su’s works. In addition, Su was awarded the Asian Cultural Council Fellowship Award and participated in a residency program in New York City in 2009. 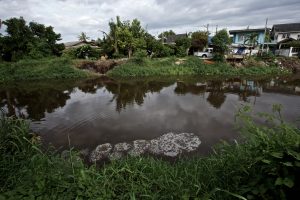 Still from A Private Collection by Wu Chi-Yu, 2016.

Wu Chi-Yu (b. 1986, Taipei) is an artist based in Taipei. Chi-Yu’s work has long been focusing on re-establishing the connections among humans, things, animals, and the ruined world left by technic capitalism. His practice revolves around the moving image, looking for contemporary narratives in lost memory through the reproducing of oral history and myths. He is also involved in different collaboration projects of installation, video installation, and performance.